HOLLYWOOD IS TAKING THE HEAT…AGAIN 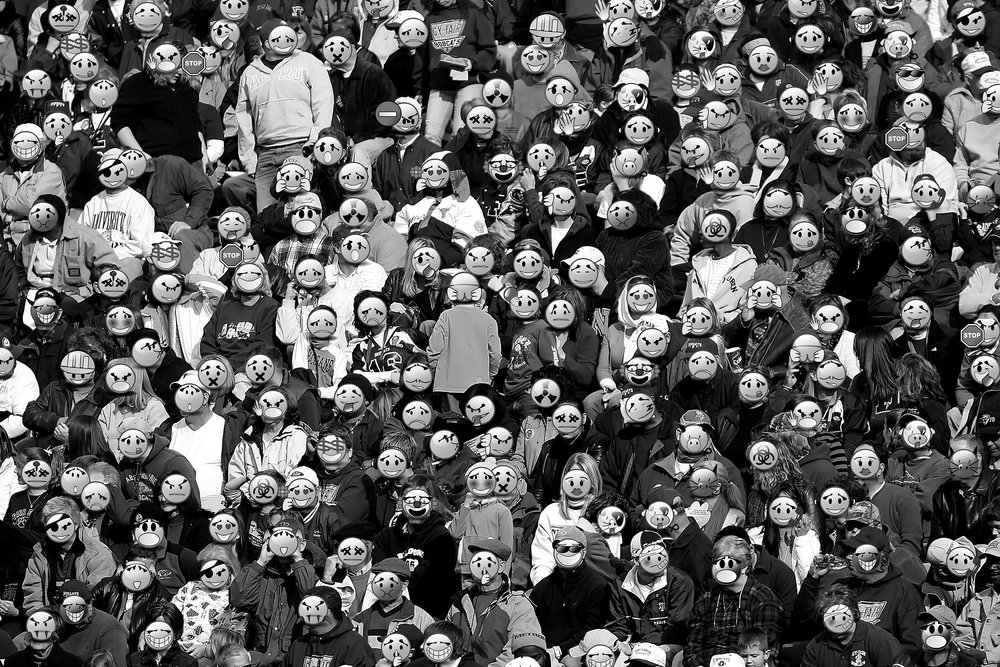 Hollywood has been criticized for its casting choices when it comes to non-white characters, a discussion that really started to pick up speed after no actors of color were nominated for the acting categories of the 2015 Academy Awards.

While many believe Hollywood is just trying to hire the best actor or the biggest name for the job in order to bring in more profit, admittedly there’s bound to be people of other heritages selected, right? Therein lies the problem– that’s rarely the case.

Black Panther was a blockbuster hit in recent weeks, with many comic novices being drawn to the box office simply because of the movie’s almost completely African-American cast, one of Hollywood’s first ever. It seemed like a win for diversity in casting, but now a new discussion is gaining momentum: diversity in voice acting.

When I first read about this issue, I honestly thought it was absurd. We can’t see the actors! They’re hired based on their voices, right? Why does it matter what color they are?? But upon reading more into it, I found that it is a real problem.

Cartoons are no strangers to diversity. There have almost always been people of other heritages on your home screen. But consider how their voices sound. Does that Asian mother on television sound like the one you met at the playground, or does she sound like the stereotyped version of what you think an Asian person should sound like? Odds are she is played by a white voice actor hired for her ability to imitate the stereotype.

“Even though you may see characters of color represented on screen, you can’t see the faces of the people hired to do the voices. Historically, white people did all the voices including those horrible imitations of what Asians, blacks, Latinos, and Native Americans were supposed to sound like,” according to Rudy Gaskins, co-founder of the nonprofit Society of Voice and Arts Sciences.

But other than authenticity, why should casting directors cast no name voice actors of color when they could hire one of Hollywood’s best? I’m glad you asked.

WHY DIVERSITY IN VOICE ACTING IS IMPORTANT 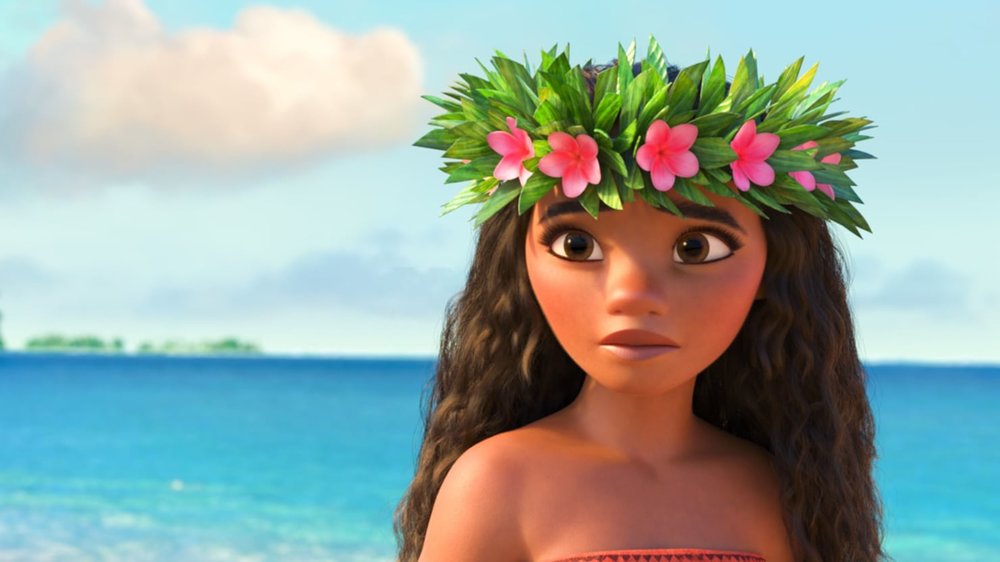 What do YOU think? Is diversity in voice acting important too?

Interested in reading more about this issue? Check out this article by NBC News and it’s linked resources.