* Warning: the movies discussed in the following post are rated R and not appropriate for all ages. There. Now you know. 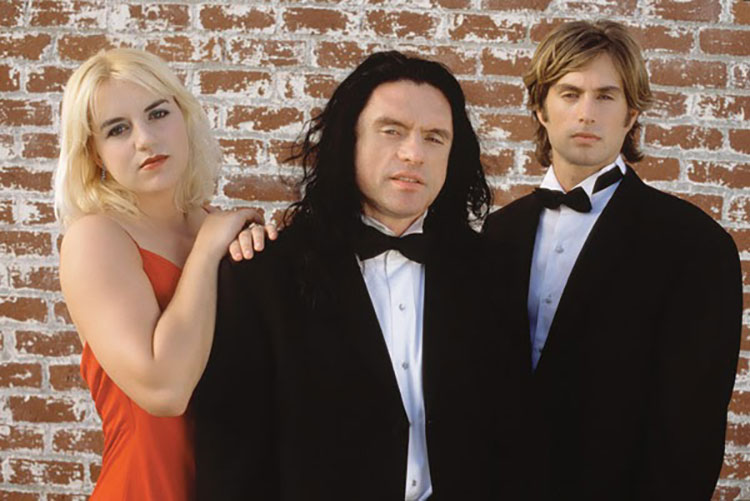 I think we can all admit that there are some pretty terrible movies out there. The cinematic world is full of bad writing, bad acting, questionable directing, poor camera quality, plot holes, you name it. But have you ever in your life seen a movie that has ALL of those things in one horrific full-length feature film? Probably not. Until now.

The Room (2003), considered by many to be the best worst movie ever made, was written, produced, and directed by the mysterious Tommy Wiseau, who also stars in the movie. There’s no real reason to go into the plot… mostly because there really isn’t one, so let’s just call it an attempt at a love-triangle drama film with an unreal amount of plot holes and odd idioms. It’s frankly hard to watch, appearing to be a low budget student film despite its whopping $6 million budget. It’s kind of like a train wreck… it’s soooo bad, but you just can’t look away. 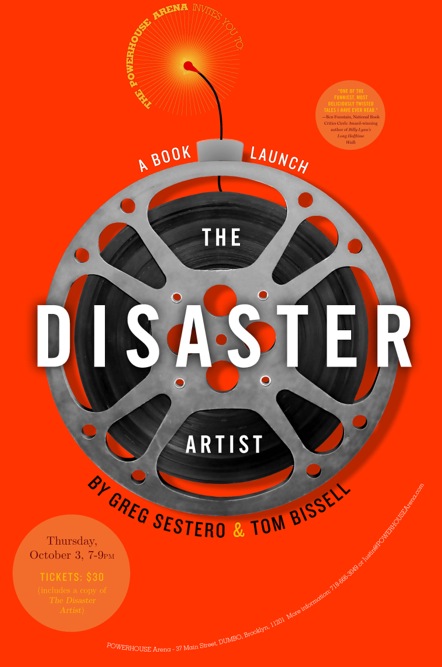 The film fairly quickly gained a cult following because of its captivating terribleness. One of the film’s starring actors, Greg Sestero, went on to write the book The Disaster Artist: The Greatest Bad Movie Ever Made in 2013, which documents his experiences working on the film. The book gives a new level of appreciation to the film, providing insight as to why the movie is as awful as it is, but also recognizing it as a dream work of the disaster artist himself. And what a beautiful disaster it is. 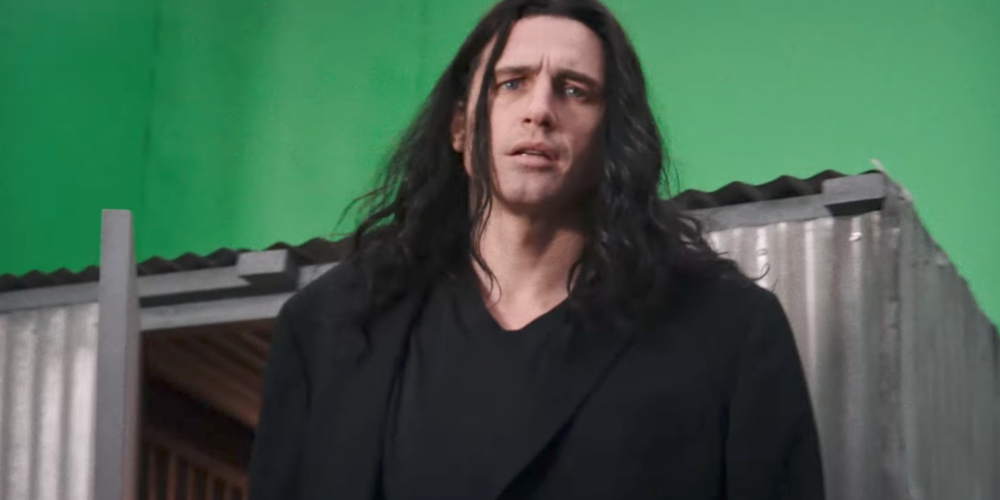 So why is this relevant now? The cult following of the Room has recently been revived in the wake of a new film: The Disaster Artist. That’s right. They made a book about a movie into a movie. The new film, starring the Franco brothers, Seth Rogan, and a slew of other comedy icons hits theaters TODAY and has already gained a 94% Certified Fresh rating on Rotten Tomatoes. James Franco, who plays Wiseau, event took home the award for Best Actor at the Gotham Independent Film Festival. So it’s probably a pretty good movie, but is that all these movies are good for?

Here’s what you can take away from The Room and its spinoffs: Tommy Wiseau had a dream to be in a movie. Like any other aspiring actor, Wiseau was rejected A LOT. Probably more than most. His response: make his own movie to star in. And he made it happen. Sure, writing and producing a $6 million movie isn’t really a viable option for the average actor, but the point is to keep pursuing your dreams until they happen no matter how many times the world tells you no.