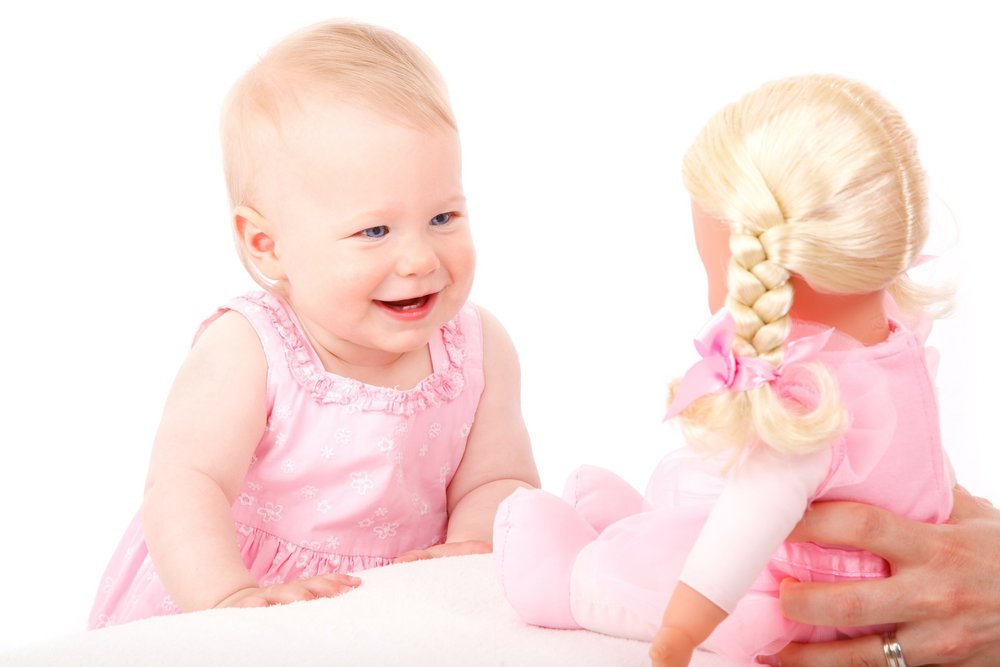 We’re all familiar with gender stereotypes. People have varying opinions about gender roles in society, but in recent years, the general opinion on the matter has become more progressive. The film and television industry has tried to keep up and combat criticism by portraying stronger women and more sensitive men in order to break the molds of gender stereotypes. A new rating system could help to notify viewers about what sort of gender roles would be presented in the production.

The rating system was introduced by Common Sense Media on June 20 with the intent to “monitor whether a given project combats gender stereotypes.” The words “positive gender representations” and a symbol will appear on the screen if the reviewers of the movie or program determine that the gender roles portrayed are forward thinking and positive.

This rating system will help parents especially, who are concerned that the constant portrayal of traditional gender roles will limit their childrens’ aspirations and identity. Experts say that children are particularly vulnerable to the effects of rigid roles in the media because they are still developing their identities. This can cause children to subconsciously limit themselves to the stereotypes they see in movies or film.

The creators of the system assure that they are not trying to eliminate the programs and movies that portray traditional roles, but rather highlight and encourage ones that break the mold, believing these have a more positive impact on viewers.

What do you think? Is the rating system necessary? Should the media eliminate traditional or progressive roles? Let us know!