Actors You Didn’t Know Were in the Military

THE TRUE MEANING OF THE HOLIDAY 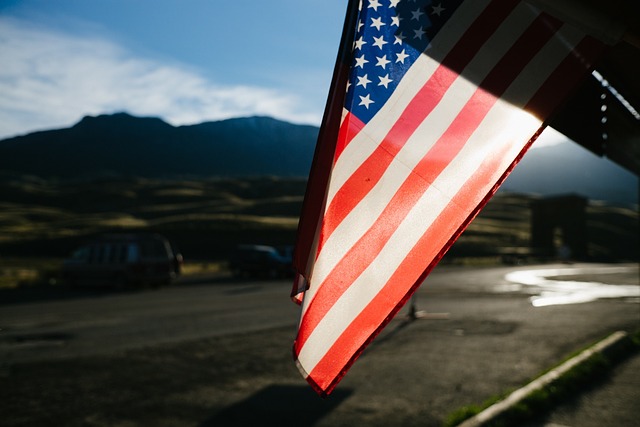 Hope you all had a wonderful Memorial Day weekend… I know I did! It’s nice to have a day to relax  and grill by the pool, but we all know that this summer celebration isn’t much of a celebration at all. It’s not about the hotdogs or the sunshine, it’s about remembering the fallen US soldiers from every generation.

For that reason, I thought it’d be appropriate to recognize some actors you might now who have served in the US military themselves. Though they may have not paid the ultimate price for our freedom, we can still honor their service as a way of recognizing those who did.

ACTORS WHO SERVED… DO YOU KNOW THESE FACES? 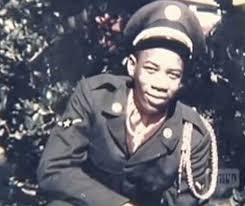 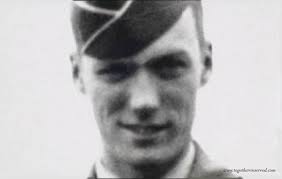 There are lots more actors who served in the military. Check out this list from IMDb! And don’t forget to honor the many veterans who didn’t become famous, who made serving their final career. AOS thanks the men and women in the US military, past, present, and future!