Why I (Usually) Hate Superhero Movies: Why Writing is Important 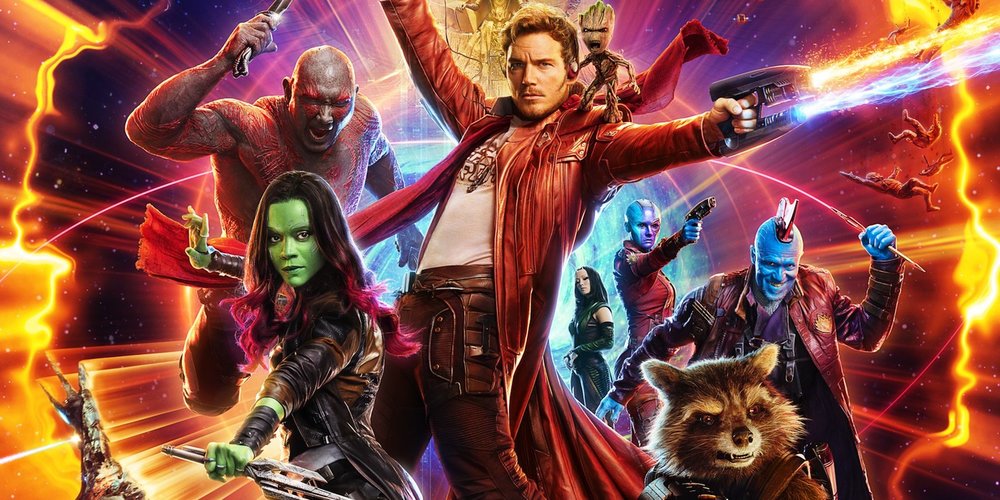 Have you ever seen a movie that you enjoyed every second of? It made you laugh out loud, had its sad moments, left you speechless at times and at the edge of your seat others? What about a movie that had all the bells and whistles you could imagine, but that you, for some reason, just couldn’t get into?

Good script writing is what makes the difference, and this is exactly what many movies today lack. Now, beware, this post is more of a rant than anything else, so buckle up for a roller coaster ride through my frustration with much of today’s movie industry. But in addition, I’ll go through why writing and plot is important, and why you as an actor should start writing as well. 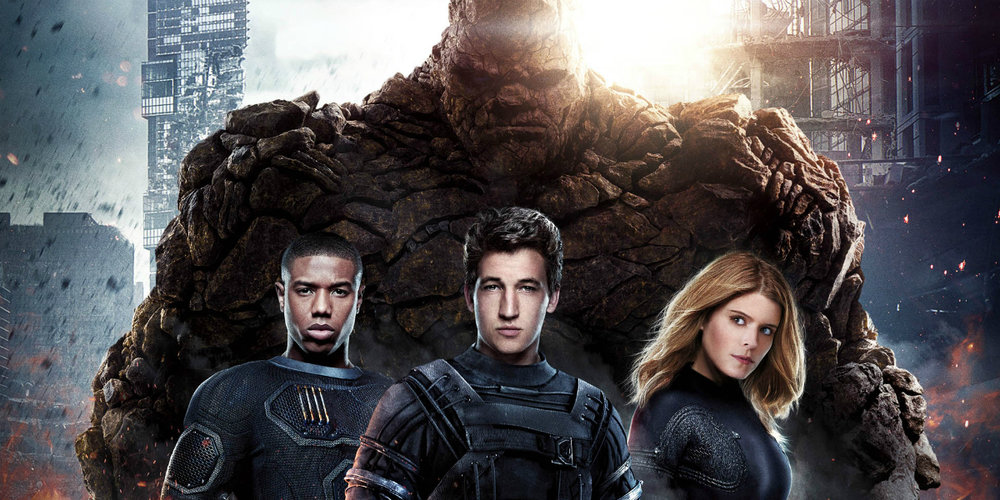 I recently went to the movies to see the new Guardians of the Galaxy, Vol. 2. Now before I get into this, let me explain my relationship with superhero movies (and action movies in general): I hate them. My husband literally has to trick me into watching them. Kat, this one has a cute talking raccoon in it. Something about these action movies with ridiculous amounts of special effects and not enough plot to back them up really gets under my skin. I did see the last Guardians movie, and liked it well enough (I mean…Chris Pratt, am I right ladies?), so when the opportunity to see the sequel came up, I didn’t exactly shoot it down.

What a movie it was! I literally smiled the whole time… except for when I cried… which is exactly what I want from a movie. So I started to ponder. What made this superhero flick so great compared to the others? It had all the effects, had the big name celebrities… why was it good?

I’m sure many of you are aware of some of the big flops in the supehero movie category. Fantastic Four (2015) earned a 9% on Rotten Tomatoes, which is literally the lowest rating I’ve ever seen. Batman Versus Superman (2016) earned a 28%, despite big name stars like Ben Affleck. These movies (PG language here) SUCKED. It wasn’t for lack of money spent, lack of special effects, or lack of celebrities. It was because they lack good writing.

Good writing can make or break a movie. Let’s look at this from a money perspective. Fantastic Four (2015) had a budget of $125.9 million. Poor writing killed it. It brought in $49 million TOTAL. Guardians of the Galaxy Vol. 2 had a budget of $200 million. Yes, this is a bit more, but bear with me here. Guardians has grossed almost $150 million IN THE FIRST WEEK. Starting to follow?

WHY YOU NEED TO WRITE TOO 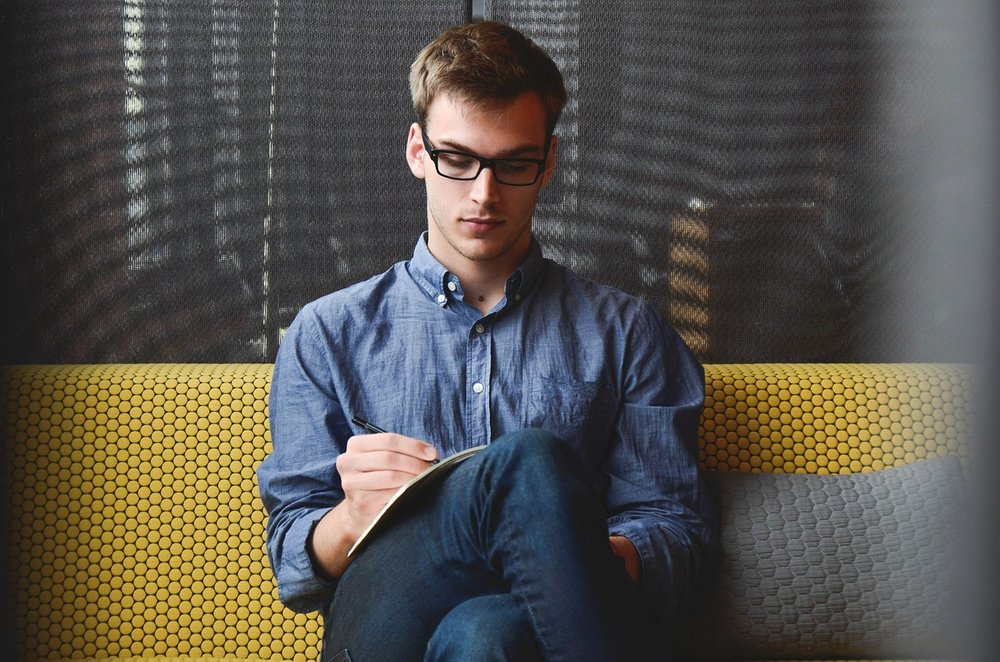 So the point I’m trying to make is that WRITING IS STUPID IMPORTANT. Not all the effects in the world can cover up a thin plot. And you as an actor need to be able to recognize good writing. The best way to do this? Start writing yourself! Writing has loads of benefits for actors aside from just understanding the quality of your script. According to Acting Plan, writing can help you:

Not to mention you can ditch a poorly-written gig that could tarnish your reputation because you now know what bad writing looks like. Which is a plus in my book.

Have you written something awesome? Let us know!