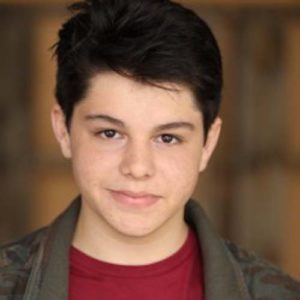 In August 2015 Max and Griffin participated in Talent Inc.  We enrolled the boys in the Talent Inc. program though Kamber Hejlik’s Acting Out Studio in Charlotte, NC. Griffin, who won Overall Child Actor at Talent Inc., was signed by Osbrink Agency in Los Angeles and is now also represented by Carson Adler in NYC and managed by RSA Talent in LA. Talent Inc. literally changed Griffin’s life. The experience gave him the confidence to pursue his dreams.  In addition to several roles in the southeast, Griffin has worked with Adam Sandler, Chris Rock and an amazing ensemble comedic cast in the upcoming Netflix movie The Week Of and recently just got to work with Ralph Macchio as his on-screen son in eight episodes of Cobra Kai with talks of expanding his role in upcoming seasons. Griffin is growing as an actor and continues to get positive feedback from casting and producers. In fact, Griffin has three auditions tomorrow.  As a parent, I am incredible grateful for his preparation by Kamber and his experience at Talent Inc.
–Kathy Santopietro (Max and Griffin’s Mom), AOS Parent