Can a Movie Beat the Book?

THE CHICKEN OR THE EGG…KINDA

It’s an age-old debate: what’s better, the book or the movie? It seems that the trend of recent years is to make movie renditions of books that fall flat in the eyes of their well-read audiences. Bringing a book to like in a movie can be as hard as turning an oil painting into a sculpture, a rap song into a country hit, or frankly spaghetti into a cannoli– sometimes it just doesn’t work. But why? Have any movies succeeded?

We can’t really blame movies and their directors, producers, etc. on a bad translation for quite a few reasons. Here’s my top three:

Move adaptations are call adaptations for a reason: filmmakers have to adapt the book’s material into another form, and some things just get lost in translation. 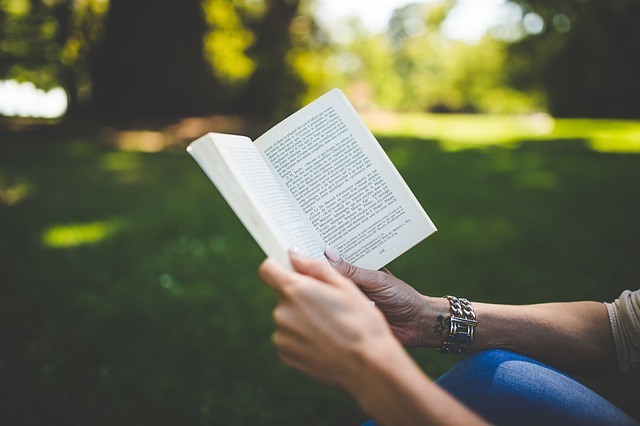 It’s easy to assume that because of these limitations, films are NEVER as good as or better than their books, however according to Buzzfeed (which is totally a reliable source), there are 39 movies in the past three decades that have completely blown their books out of the water. I wasn’t even aware that some of these were movies, but if you read the last post, you may also recognize some of these as the highest scoring movies on Rotten Tomatoes. Here’s the movies:

*As you can tell, I don’t agree with all of these, and that’s ok. That’s the beauty of this debate. Read Buzzfeed’s reasoning here.

So what do you think? Can the movie really be better than the book?