Why La La Land is Important 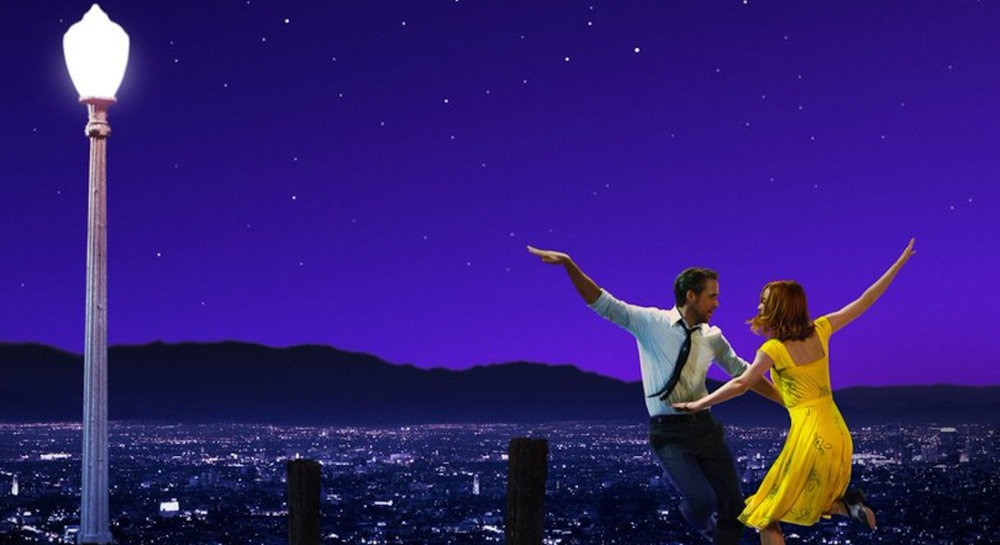 As you’ve probably heard, the Best Picture-winning film swept this year’s Golden Globes, taking seven trophies in all, making it the first film in history to do so. That’s why it’s important, right? Well that’s what I thought. I learned of the movie’s overwhelming success prior to actually seeing it, so I simply thought, “Eh. Must be ok. Better see it.” Was I right? No. It’s much more than ok. But even that is not why it’s important.

La La Land, unlike the other Best Picture nominees and the most recent winners of the title, isn’t a deeply progressive film that leaves you ready to change the world and beat global warming all at once. And don’t get me wrong, those films are great too. But this movie is nothing more than a whimsical musical that undeniably points out that it’s ok if not everything works out the way you planned. It boasts no fancy CGI, no global crisis, and no thick plot line or political/social undertone– which has actually made it a controversial winner. Afterall, the last 5 years (or more) of Best Picture winners have at least one, if not all, of those characteristics. Here comes why it’s important.

Was this the best movie I’ve ever seen? Probably not, but that’s not the point. The point is that diversity of genre is finally starting to show up in the Best Picture category. The point is that the film is the first rom-com in at least a decade to win the title, and, more importantly for actors in the world of musical theatre, it’s the first musical EVER to win. La La Land has officially put the genre of modern original musicals on the map, a category typically ignored by critics, without any deeper message than to dream big and don’t let anything get in your way. And that’s why it’s important.