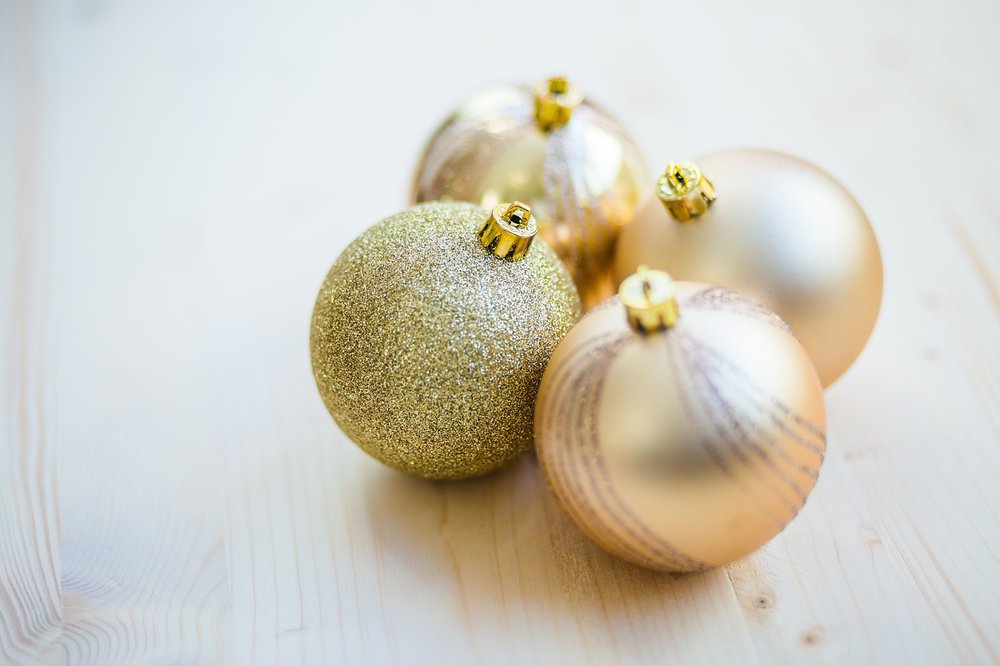 Is singing loud for all to hear? No. It’s watching and sharing the best of the BEST holiday movies from the perspective of a trained actor (or in my case, a blogger with good taste). Hopefully you caught up with the first half of the list, because we’re about to dash away all through the rest of the top Christmas movies for actors (and everyone else). 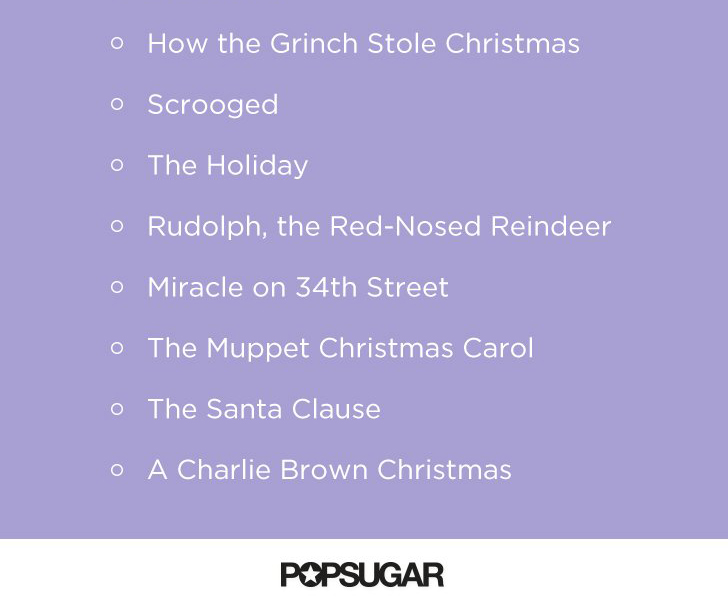 Hope you like our list and have fun watching! We wish you a Merry Christmas, and hope that you enjoy celebrating the holiday season with family and friends, as we will also. The next blog will run January 13 in recognition of the Christmas holiday and New Year.