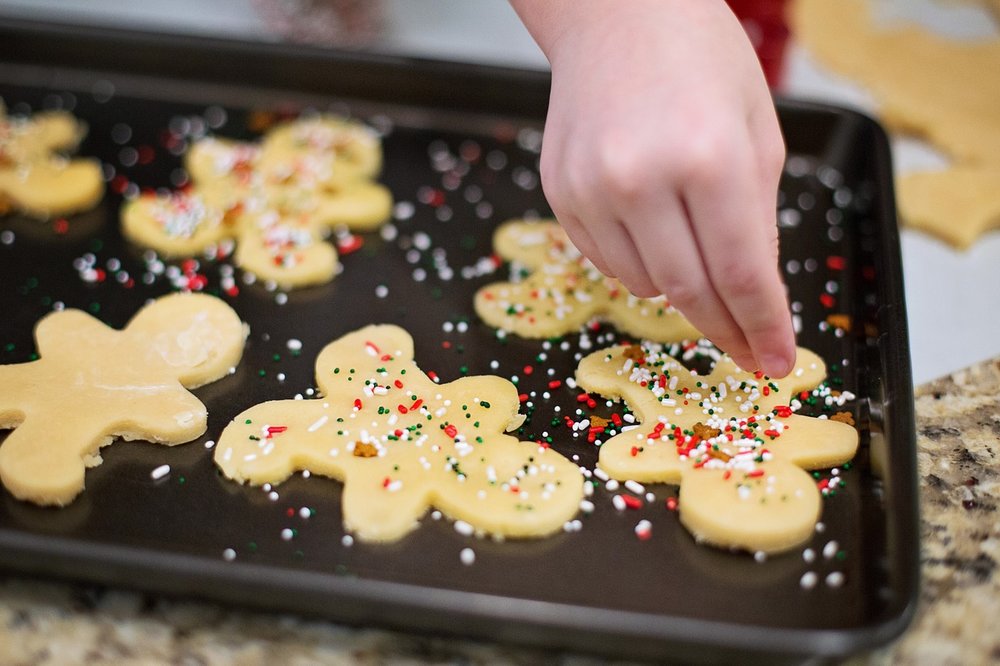 With Christmas right around the corner and the New Year knocking on our door, most of us will be taking a break from acting to binge on fistfulls of cookies while watching our favorite holiday movies in order to avoid the insane roads full of procrastinating Christmas shoppers and the inevitable (not bite) punch in the face from Jack Frost as soon as we open the door. Descriptive, I know. I had to get your attention. Why? Because while you think that any ol’ Christmas movie will do the job, I know that, as an actor, it’s your duty to be a proper film buff, even when it comes to holiday films. To help you out, I, with the help of the already flawless rankings from PopSugar Entertainment, have composed a list of your must-watch holiday movies. 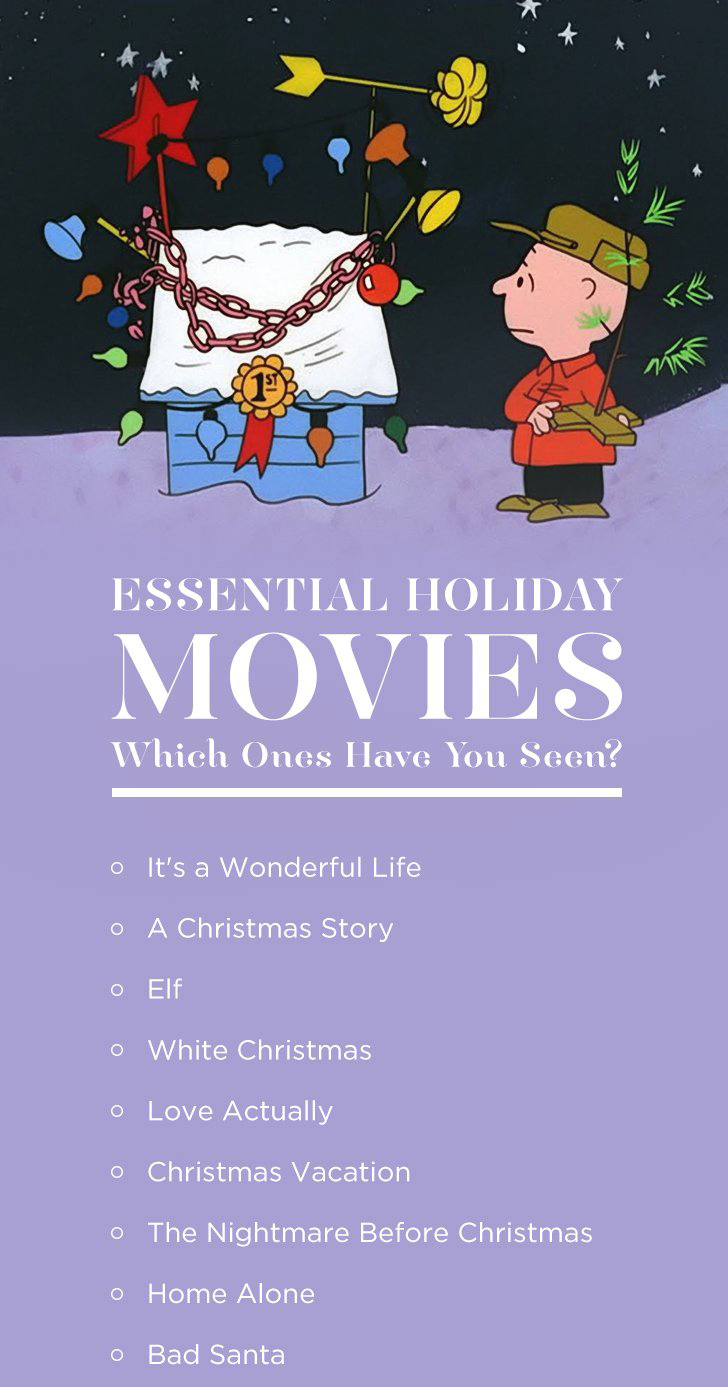 STAY TUNED FOR THE REST OF THE LIST NEXT FRIDAY, DECEMBER 16!