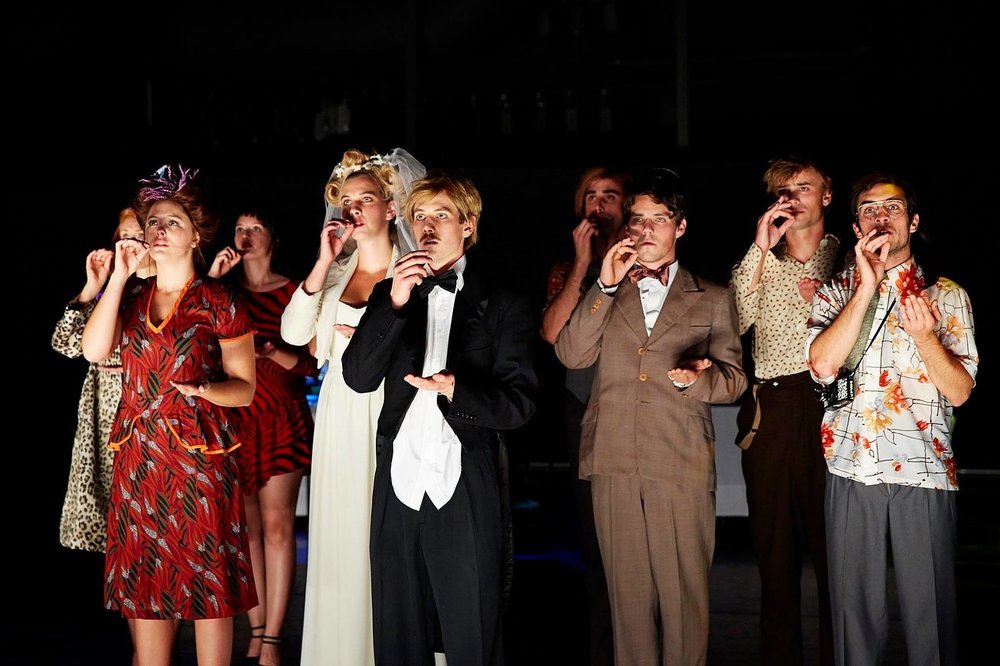 If an actor does a monologue, and no one’s there to film it, does it make a sound? On one side of the studio, an instructor records and coaches a student through her taped audition for a television series. On another side of the studio, a student rehearses lines for the teen stage play auditions. Both of the students are actors, right? Well obviously. But that doesn’t mean they’re acting the same way. Of course they’re acting with different material, but fundamental differences exist in the way the students deliver their lines, differences between acting for the camera and acting on the stage.

TWO SIDES OF THE SAME COIN 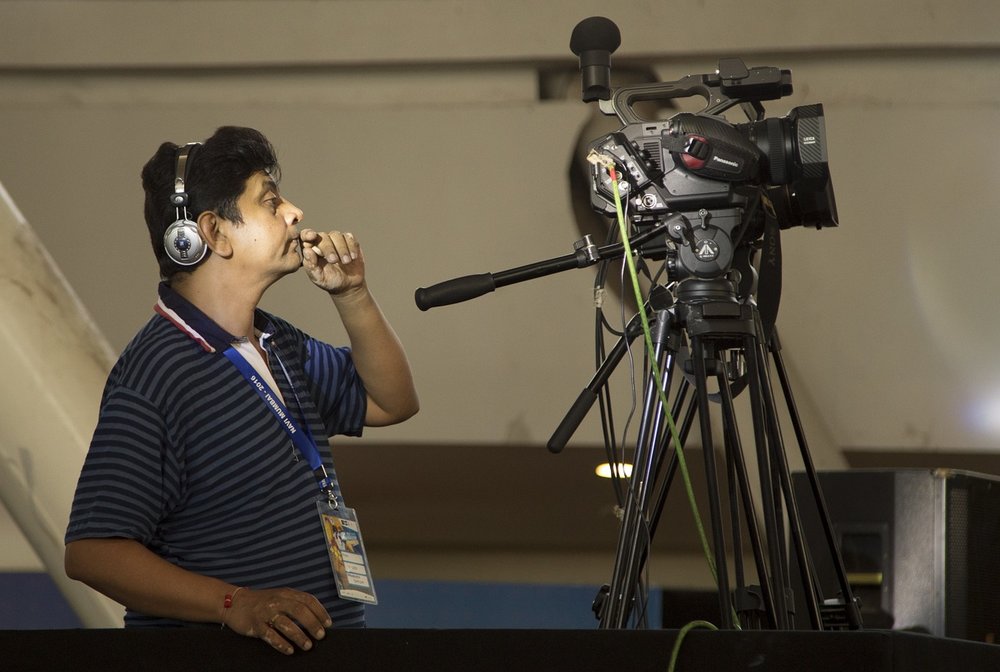 So what’s the difference? It’s generally accepted that stage skills can translate to film to some extent, according to New York Film Academy, but the academy also notes that knowing and understanding the differences are essential to being a “double threat.”

According to NTFA, there are three main differences between the two:

Simple right? Well, not really. The differences go beyond face value, because they force the actor to adapt to every element. For example, stage actors have to exaggerate their expressions and movement to accommodate their distance from the audience, while actors on a film set have to use only slight movement, to limit awkward film editing flubs. Think about it this way. Would you really want someone to belt out an Italian opera ballad at karaoke night? Probably not. The performance needs to fit the setting.

Backstage confirms the material and audience location in its top three differences between stage and film acting, but also adds the element of the characters being played as a major difference. With how frequently plays are performed, the audience is constantly comparing the performance of an actor as a character to past performers of that role. On the other hand, film casting directors are looking for someone to fit a world being created by a fresh script, not someone to fit the mold of a previous performer. 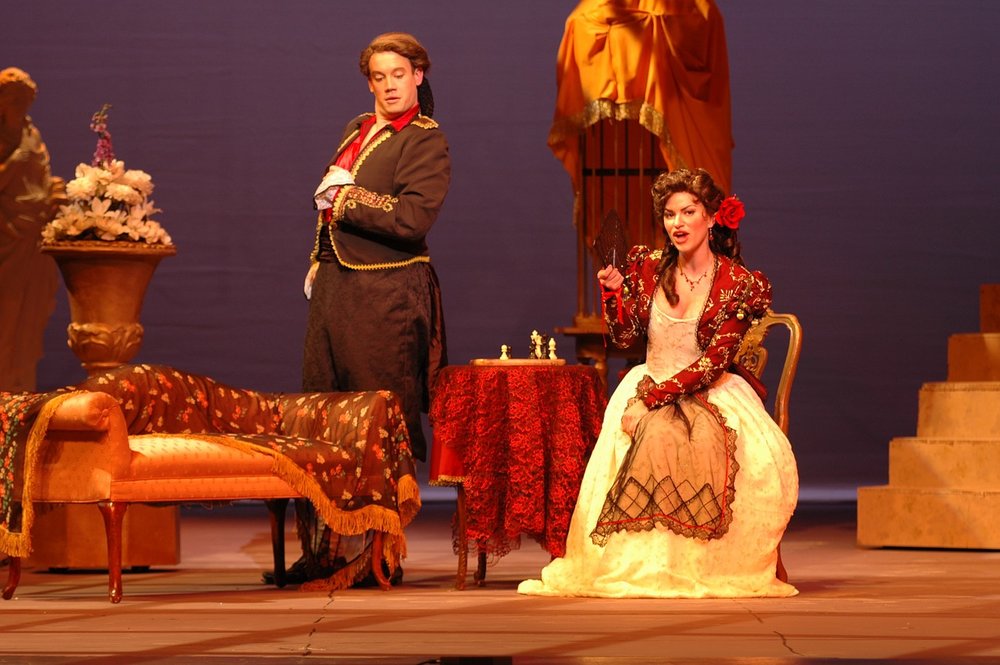 So whether you chose to be the next Juliet or the star of a new TV series, remember to keep these differences in mind. The environment, venue, script and characters all have to come together cohesively to create the right world for your audience. And accounting for your surroundings will always be the key to a good performance.