A Magical Start to an Acting Career 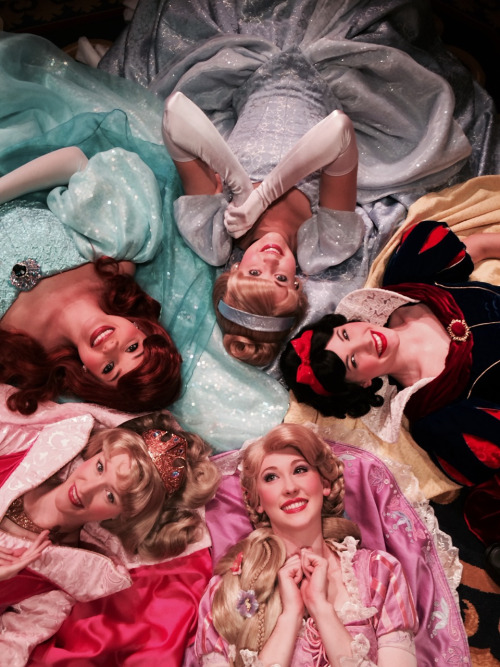 In honor of our Little Mermaid Jr. auditions here at Acting Out Studio, we decided to explore the magical roles and lives of Disney princess. It’s an easy assumption that every girl has dreamed of wearing one of these gowns at one time or another, and many of these young ladies go on to pursue their dream. These face characters face multi-level auditions, where they are judged based on their acting skills, their dancing, and their princess “it” factor, followed by extensive training if they take the role. So is this long process worth the tiara?

DisneyFanatic.com published a list of 13 of the most difficult Disney demands for these princesses. Among the long introductory process and physical requirements like height, size, and age limits, the princesses must also be impeccable improv artists and be willing to smile gracefully for every one of the park’s millions of visitors. (Click here for the complete list)

A former Belle character sat down with Cosmopolitan and revealed even more of the truths of the lives of these cast members. She pointed out more negativities such as relatively low pay and the inevitable monotony that comes from acting like a princess every day, but she also reminisced on the fulfillment that came from seeing a happy child that admired the character, and the amazement in the eyes of the terminally ill children that would visit through Make-A-Wish. (Click here for the complete article)

A lot is expected of these princesses, they are, afterall, facilitators of Disney’s magical image. But all in all, for these aspiring actresses living out their girlhood dreams of being in a fairytale (while effectively taking a glass-slippered step into their acting careers) is completely worth the struggles. Many of them go on to pursue their acting further, having gained such respected entries on their resumes and completely perfecting their improv skills. Happily ever after is possible for these former princesses whether they remain in the parks or not.