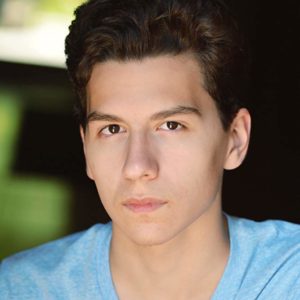 Jared has been at Acting Out Studio for 4 years. The training he receives there has helped him grow as an actor and as a person. He began in the acting program but transitioned to Improv with EB after the first year. He loves doing Improv with AOS and Teenage Handbook! Improv has helped with his performance freedom, character development, and ultimately his auditions. AOS is not only his acting school, they are his family.
– Jeff Staley (Jarod’s Dad), AOS Parent