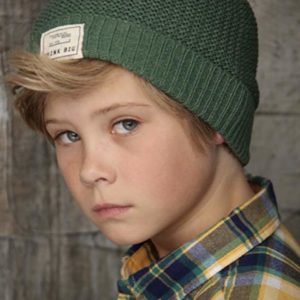 It’s my home away from home. I love the friendships I have made and the support given from my instructors
–Gray Evans, AOS Student

Acting Out has become my children’s home away from home. Everyone there has welcomed us with open arms. They have become more like family to us. What they have given my children we could never get anywhere else
–Darci Gordon (Gray’s Mom), AOS Parent

END_OF_DOCUMENT_TOKEN_TO_BE_REPLACED 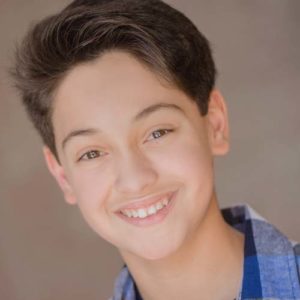 Jared started Acting Out Studio in the Summer class’s . He immediately loved Logan and EB . At the end of the week long improv camp EB asked Jared to join The Lemonade Stand improv team. Due to AOS and their instructors, Jared has grown into a great actor, singer and more. The teachers are phenomenal and I couldn’t be happier watching Jared being so excited to attend class.
–John Janpol (Jared’s Dad), AOS Parent 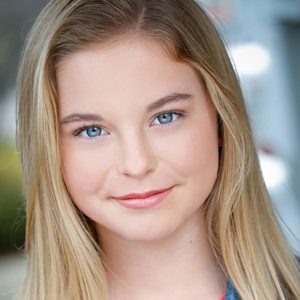 Jordan first came to Acting Out Studio after reading there was an audition for a Christmas musical in 2013.  She landed a small part with a solo and was immediately bitten by the acting bug. As this was our family’s first foray into the arts, we signed her up for acting and singing classes.  We could not have been happier that our child was doing something she loved. She literally waited anxiously for each week of class. She took Acting 1 and moved up to Master Class before long.  Jordan has also done extensive improv with EB and singing with Tomeka since she started. She has attended numerous workshops with professionals, Talent Inc. in 2015, Breaking into the Biz with Kamber, including summer camps AND even hosted her 8thbirthday party here.  This is Jordan’s home away from home. The entire staff goes overboard to make sure this is an inclusive environment and wants every child to develop a love of performing.  I recommend AOS time and time again. Another bonus is she has made friends from different schools all over Charlotte and Ft. Mill. She now has representation in Charlotte and LA and continues studying her craft and performing any chance she gets.  Thank you AOS!
– Kelley Cobb (Jordan’s Mom), AOS Parent 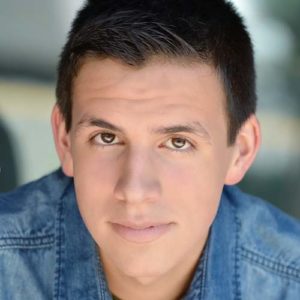 Acting Out Studio has so much to offer! From Musical Theater to Improv, and everything in between, all the classes are great! The AOS instructors are talented, knowledgeable and make learning the trade so much fun! Finishing as a Top Five Male Actor at Talent Inc., August 2017, was an amazing experience that helped toward preparing me for life as an actor. The opportunity to meet with agents and talent managers gave me a better understanding of the industry. I think that seeing other performers and learning from their acts really helped me grow as an actor. I left Talent Inc. more certain than ever that I want to pursue acting as a career.

The Beast: in Beauty and the Beast, Mal Beineke: Addams Family, Aladdin: Aladdin with Acting Out Studio END_OF_DOCUMENT_TOKEN_TO_BE_REPLACED 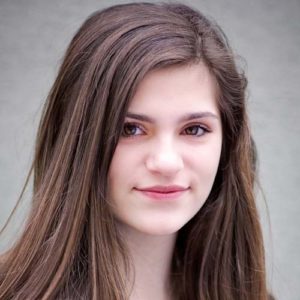 I take musical theater classes and participate in the musicals at Acting Out Studio. Ever since I have been at Acting Out Studio my love for the arts has grown and it has prepared for my future in the arts! What I love about AOS is that everyone is close with each other and each person feels included. When I first came to AOS I didn’t feel left out in the slightest bit! Everything is very equal and is not based on how long you have been at AOS but is based on talent which is what I love!
-Liz Trumpower, AOS Student 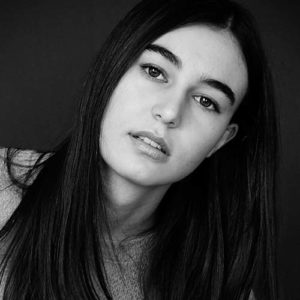 Acting Out Studio provides my daughter Jillian with incredible, professional instruction in modeling, singing and acting. She is learning about the industry in a positive and encouraging way while making friends and having an amazing time. I have seen great improvement in her confidence, poise and energy and this is the direct result of the wonderful guidance she receives at Acting Out Studio.
-Allison Arena (Jillian’s Mom), AOS Parent 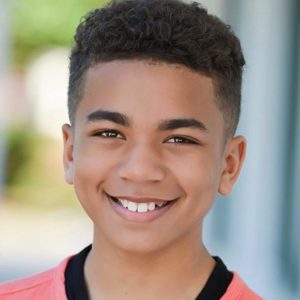 We would like to thank Acting Out Studio for all of their training and coaching. Brenan as become a more confident actor and feels more prepared in auditions. His Improv class with EB has really helped tremendously with commercial auditions since most commercial auditions are all Improv. I really believe that it was his improv training that led him to booking his two latest commercials for Carowinds and Belk. As a parent we are so thankful for the guidance and preparation that Acting Out Studio has provided for Brenan. We are excited to see Brenan grow in his journey of acting with the help of Acting Out Studio! Thank You again!!
-Amy Young (Brenan’s Mom), AOS Parent

END_OF_DOCUMENT_TOKEN_TO_BE_REPLACED 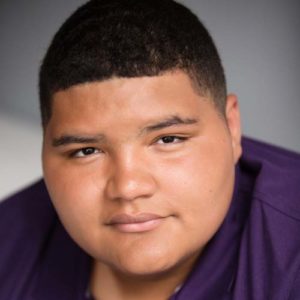 AOS has been awesome for Evan. He has met so many kids, like him. He enjoys every class and can really be himself when he walks through the doors of AOS. Thanks to AOS for being the place for Evan to thrive and be who he is.
–Brandy McCoy (Evan’s Mom), AOS Parent 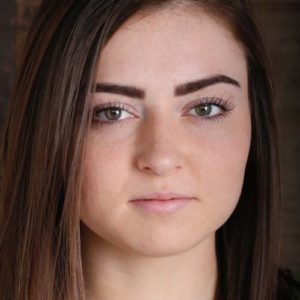 Acting Out Studio has been instrumental in the growth of myself as an actress, an active member of film on the production side, and as a person in general. Classes at AOS have helped me with auditioning, have taught me on-set behavior, and have helped develop my skills as an actress. More than that, AOS has helped me bloom into the confident and motivated person I am today. I have worked on productions not only on-screen but as a 2nd AC, PA, AD, and Sound Mixer because AOS has prepared me for these off-camera roles. That is what sets AOS apart from every other studio.
-Madison Reitz, AOS Student END_OF_DOCUMENT_TOKEN_TO_BE_REPLACED 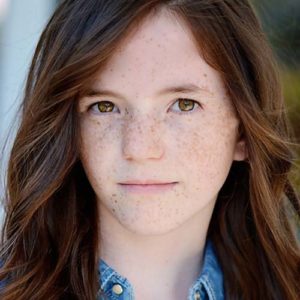 AOS was a crucial part in Emma’s successes!  Not only did AOS provide her with exceptional talent development classes, but also prepped her for interactions she would have with agents and everyone on a film set. I watched her confidence grow in so many areas and she continues to apply what she learned from AOS on a daily basis.  I’m so grateful for Kamber and her amazing staff!
–Laura Rea (Emma’s Mom), AOS Parent