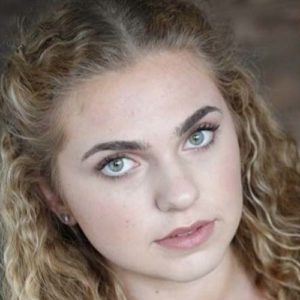 Maddie Branca has been in the acting scene since she was a child, studying screen and stage acting in London, England and Charlotte, NC. She has appeared in numerous commercials, films, plays, and musicals all around the world! Through her experiences on sets and stage she was able to find her true passion or teaching.

She received her BFA in Performing Arts from Savannah College of Art and Design in 2019.

Maddie has been with the studio since 2012, starting as an intern and working her way to being a full time instructor of acting, musical theatre as well as directing the musicals at AOS!