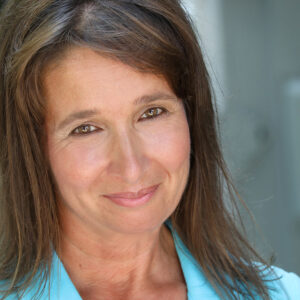 Amy received her degree in Sports Med. from “Ole Miss “ with a minor in Art.⠀She has been acting & dancing professionally from a very young age … Amy grew up in New Jersey where she danced in countless productions of the Nutcracker, Coppelia and performed in numerous off broadway shows, films and television shows. Amy has appeared on MTV, Law & Order SVU, As the World Turns as well as a National Toys R Us commercial. Amy has also been featured as a “Winston Cup Girl” along with countless independent films and several horror films in which she had to endure hours of makeup to play a Zombie. Amy also has been fortunate to work with some big name stars such as Jordana Brewster, Jason Biggs, Danny Glover and had the wonderful opportunity to meet Jane Lynch at a charity event. She even worked with Ryan Gosling in the film “The Believer”