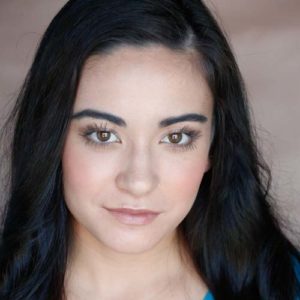 Acting is something Alyssa has been passionate about her whole life. She began her acting career at 7yrs performing with her local community theatre in Hawaii. After moving to the East Coast as a teen, it was there that she was first introduced to film acting and fell in love. Alyssa has been seen in several commercials, short films, and TV shows. She has a strong passion for acting and loves being around such talented actors at Acting Out Studio! Alyssa truly believes that acting brings out the best in people. “It challenges you, pushes you far beyond your limits, and brings you to do things you never knew possible.” Alyssa is currently a working actor on the East Coast and in the U.K.